Speaking about rights in a country such as Myanmar, which has a history of political exile, war, torture, death, it is a difficult task. There is no freedom of thought, no personal freedom, no gender equality, no right to health and people still die from dysentery and malnutrition.

The right to free education is a topic much felt by Burmese students. Before the regime, the Burmese education system was the best in the Southeast Asia. During the regime, many universities closed down and the entire industry in the field of education still suffers. 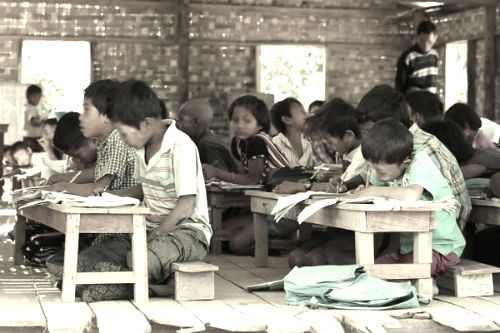 Access to public schools is free, but families still have to pay contributions. This penalises the poorest families who can not afford to pay, because their priority is supporting their families. This is why education in Myanmar, starting from primary school level, becomes an unaffordable luxury for families.

Myanmar is the country with the highest rate of child labour in the world. This of course is at the expense of education. Children at an extremely young age work for more than ten hours a day, seven days a week, sleeping in large dormitories with other children. Consequently for them, the future promises manual labour and increasing poverty. In 2013, Myanmar finally endorsed the ILO Convention 182, prohibiting the worst forms of child labour such as forced labour, working in the sex industry and work involving weapons. 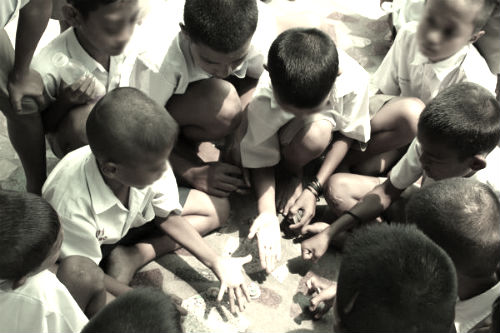 As for orphanages in Burma, these are exceptionally abundant. A very small percentage of these organisations receive any government funding, whilst the majority receive funding from foreign countries, charities and voluntary organisations. These orphanages, not only accommodate orphaned children, but also children abandoned by their families due to the inability to maintain their livelihoods.

Almost always in these orphanages, the scenario is very sad; it is dark, humid, dirty and overcrowded and more often than not, there is no electricity. Children sleep on mats which are laid down at night, then rolled up in the morning. The toilets and bathrooms are located outside and obviously there is no hot water, but water obtained directly from wells. Food is also insufficient to cover the nutritional requirements of all these children, who regularly eat no more than a handful of rice a day.

Most orphanages are concerned with facilitating contact between the children and their relatives or families if any. They organise events and occasions to allow children and guests to socialise with their communities and therefore enable integration. A small number of these organisations believe it to be dangerous for their children to have any contact with the outside world, so consequently, it is forbidden for them to leave. 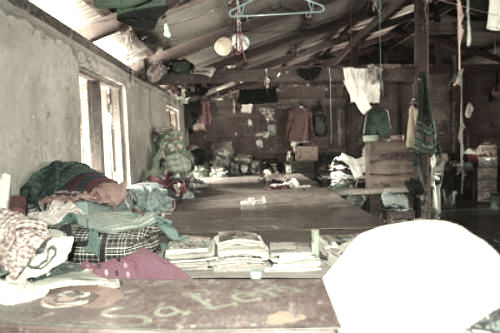 The orphanages are keen to establish internal rules and regulations to their structure, to provide discipline to the children and to assist their education and development in certain areas. However, almost none of them administer actual physical punishment to manage unwanted behaviour. Due to shortage of staff, in most cases it is the children themselves who provide the performance of individual tasks, from cleaning the premises to preparing meals.

In addition to the provision of the maintenance and sanitation of these children, the orphanages in Myanmar also encourage education. In some cases, children who grow up in orphanages are also able to attend university and graduate. They provide awareness and knowledge on sexual diseases, computing, foreign languages, art, to name a few, as well as other recreational activities.

Burma is a country so rich in colour, tradition and natural beauty, with people who have simplicity of mind and life. They effortlessly continue to impress tourists and bring us Westerners back down to earth. It is surely a human right for them to have access to some form of education, and a widespread solid education for everyone will without question, ensure a better future for new generations, based mainly on freedom of thought.

I work in the field of digital marketing and love to travel as much as possible. I have reached a stage of my life where I feel it’s time to ‘pay it forward’. 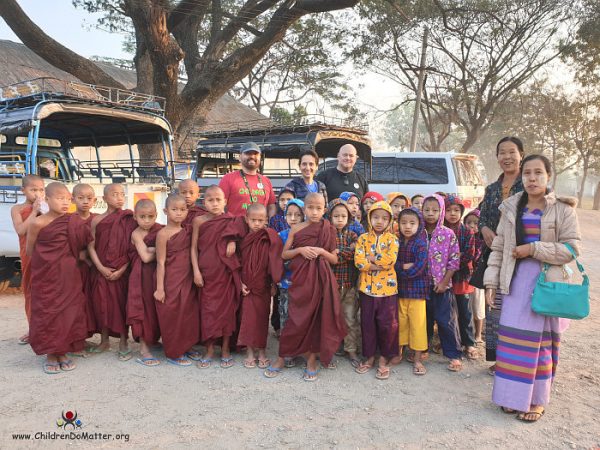 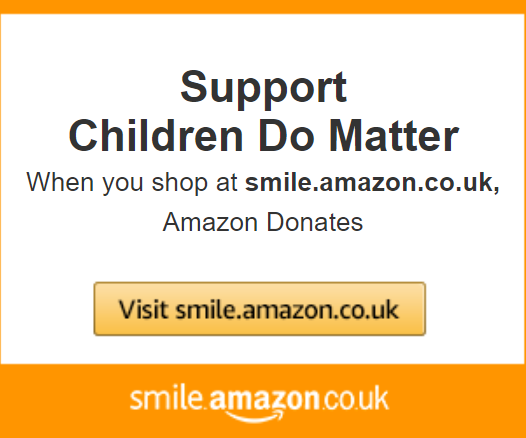